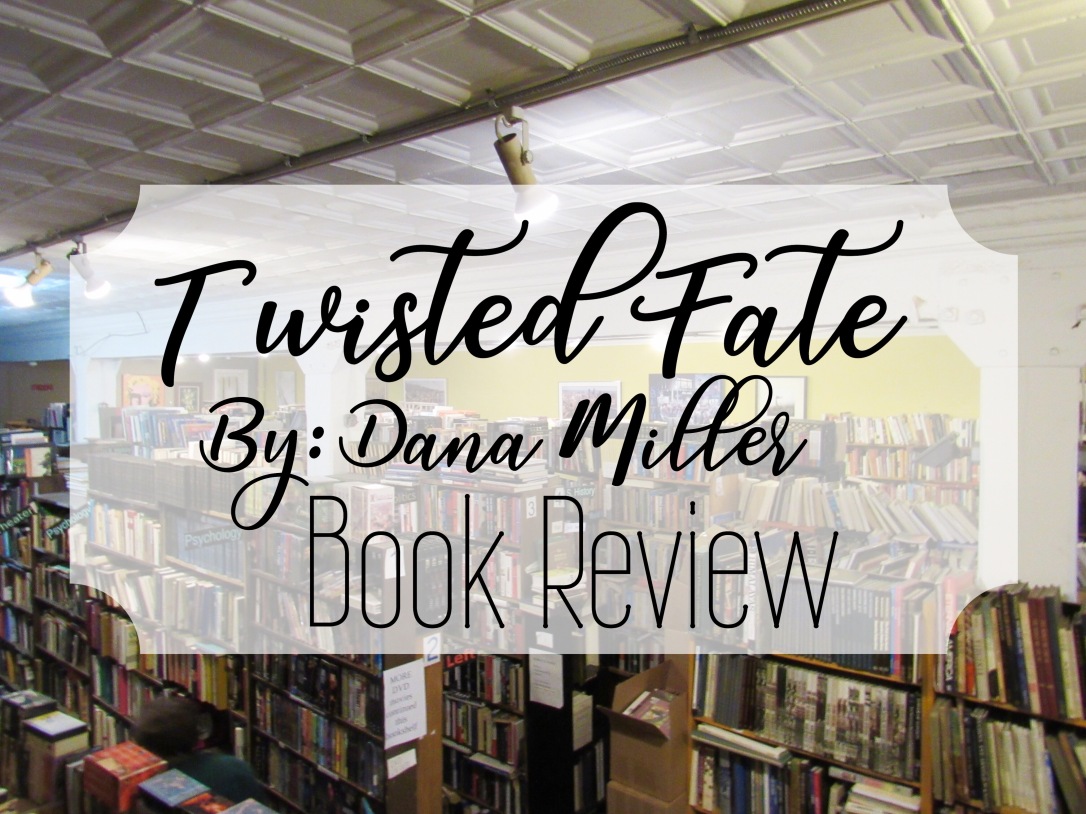 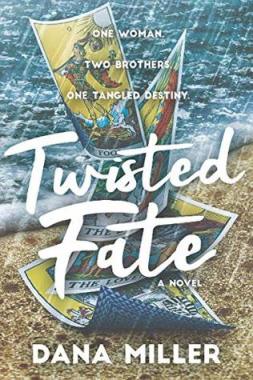 Synopsis: Laina Jorden’s Shakespeare-themed Staten Island bookstore is on the brink of failure. She can barely drag herself out of bed before lunch. She rarely picks up after herself, and she’s lost her belief in fate ever since her childhood sweetheart moved away, leaving her broken-hearted. Any man she meets is quickly kicked to the curb; they can’t compare to Jared.But when Laina’s zany roommate forces her to attend his cousin’s wedding, she finds herself walking down the aisle as an emergency bridesmaid in a dress meant for a woman nine months pregnant. Even after drinking too much and setting her dress on fire, Laina manages to catch Mason’s eye. But a few months later, while she’s meeting his family in the Bahamas, Laina realizes that Mason’s stepbrother, JP, is none other than her old flame Jared. Is it too late to untangle the web she’s twisted in? Determined to find true happiness, Laina must uncover secrets and balance friendship against love as she fights to regain her destiny.

Disclaimer: I received a free copy of this book to review from the author but all thoughts are my own

This was an enjoyable book. I really liked the story and the characters in this book. The story was easy to get wrapped up in and at times I didn’t want to put it down. I also just want to say that this book has such a pretty cover and I really like it.

Laina. I’ll be honest, I wasn’t a fan of her at first. She was lazy, a bit gross, and she didn’t really act how one at 29 should in my opinion. But her character arch was awesome. Though it happened very fast, I was happy to see her grow as a person/character because  it was much needed. One thing that I couldn’t quite understand and that bothered me was the fact that she was still hung up on Jared. First of all their connection happened when they were around 16 and now she is 29 and is still hung up on him. Like girl, get over him. I can understand how Preston was a bit frustrated with her in the matter involving Jared.

Preston. Honestly, Preston did not deserve pregrowth Laina. I really don’t understand how he put up with her for so long like if I were him I probably would of bolted out of there super fast. Preston was super supportive of Laina and I really liked that about him. He was also a funny character and some of his comments made me chuckle a little

I didn’t have many issues with the writing except of the italicization in the book. In this book it seemed the italicization was used both for the character’s thoughts and to emphasize words. And because they were used for both of these reasons a few times it took me a double read to see if it was a thought or not. I also felt like there was a little too much use of italicization.

I enjoyed the plot of this book. Laina finally decides to get back on the horse and starts dating someone. A handsome lawyer named Mason catches Laina’s eye even after her drunken disaster. As their relationship progresses Laina joins Mason on a trip to his brother’s wedding. And surprise, Laina’s old flame Jared, the same one she’s been hung up on for forever, is the brother getting married. They reconnect and Laina has to deal with seeing the person she’s been in love with for such a long time be happy and married to someone that isn’t her. We learn some things in the book that I predicted but the ending was yet predictable and not. I still don’t quite comprehend what went on that led to the ending but other than that the ending was so sweet.

I really enjoyed this book and the characters. I’m looking forward to see what other books Miller has in store for us!